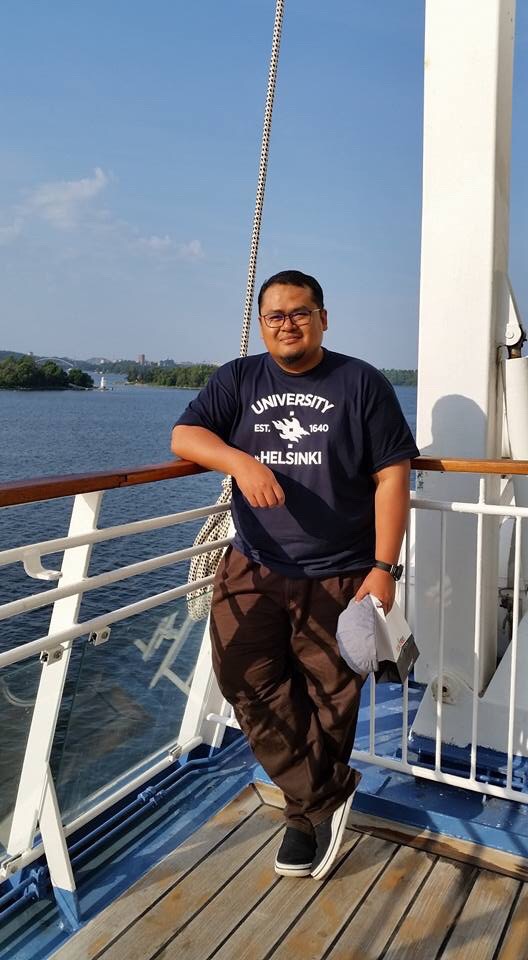 I embarked my involvement with education as a concerned parent. When my eldest son entered his first grade I saw how tremendously the schooling experience changed him within the first few months. I started to realize through experience that kids are highly influenced and adaptive to the surrounding. Six years of good parenting is not a guarantee for them to survive. I sent him to a private school since day 1 because living in Ampang, I found that the Principal of the best school in that area also sent his children to the private school, reluctant and worried of the unhealthy condition in public schools and education at that time.

Unfortunately the school we chose was not quite the right one. The school was clear about their mission to bring into practice the Islamic tradition. But the school is lacked of any specific method in pedagogy and curriculum. At that time, I believed that HOW in education is equally important as the WHAT. My son was burdened to learn something which I myself learnt at later age. I told my son that it is okay for you not to know the answer because the syllabus is completely irrelevant. He managed to scored  zero percent in Aqeedah paper and ranked the lowest in his class. To us, it meant nothing. But receiving response from people around us, it crushed down my son’s self esteem. My wife and I decided to quit him from the school after his first grade and we were searching for a school that has the courage to stand differently, which I myself was not so sure how different the school should be. At that point, Sister Azra Banu introduced me to Khalifah Model School. Happy with the who, why, how and what, we decided to send our children there.

I was not only involved in the school activities as a parent but even after my kids left, I continuesly shared whatever knowledge and skills I have to help the school and Khalifah Method.

Several years later I was invited to join the Board of Trustees committee and in August 2014, the BOT offered me to work as a full time staff at Khalifah Model School (Secondary) at its second year in operation. I refused to be appointed as the principal, knowing my weaknesses in administration and public communication. Alhamdulillah I was positioned as the head of the academic unit, holding responsibility to transform the concept and curriculum design to suit Khalifah Method and future education.

My life as an educationist began. I participated in the Islamic Teacher Education Program (ITEP), an online graduate teaching certification program and this summer, I attended the Summer School at the University of Helsinki to equip myself with knowlegde, skills, information and network, not just to continue to develop our school, but also to spark more interest among the public to talk about education as the most sustainable transformation we can work for a better future of this country.