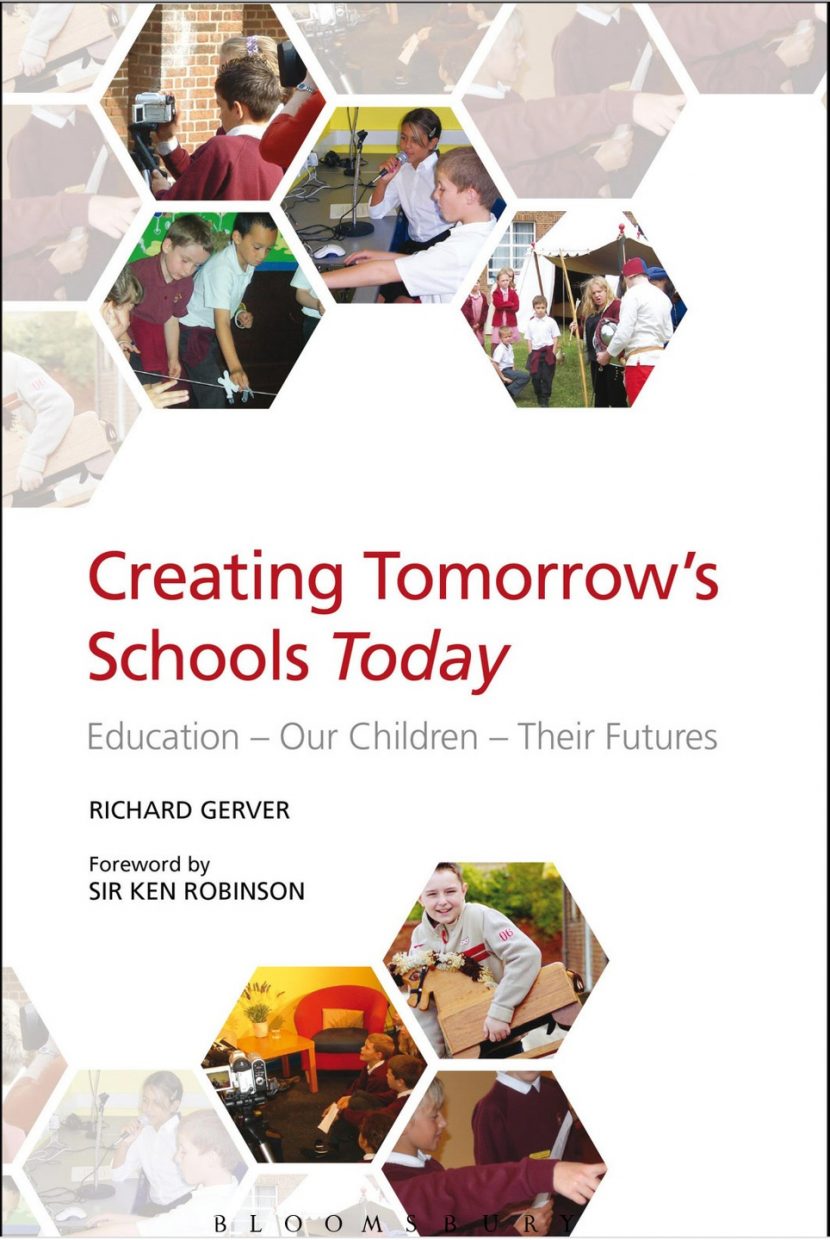 “Tomorrow morning on your way to my house, please send me sms or give me a missed call, ok!” I told the student in charge.

I accepted an invitation to a program organised by a group of university students. The program was at a nearby mosque quite close to my house, 5km maybe.

It was scheduled after fajr prayer at around 7am.

I requested them to fetch me from my house because I didn’t have a car. The agreed.

Later in the morning… I woke up suddenly when our baby cried.

I saw three or four missed call notifications on my mobile phone. Who called me at this hour?

I looked outside from the window and saw a car waiting in front of our house.

“Is that you, guys…. waiting for me outside?” I sent them sms.

“Yes, ustaz. We had meeting last night and worried that we couldn’t find your house. Alhamdulillah, we found your house!” they replied, delightedly!

Ok, you found my house. But go somewhere. Do something else. Why woke me up at 4am? At this hour?

That was one of so many incidents happened to me when I was actively involved with programs organised by university students. Some turned into tragedy!

I once slept in a storage room because the students forgot that three days program means I need an accommodation. In another occasion, I flew 500km as a guest speaker but ended up being a participant and even requested to pay the fee.

Those students are kindhearted and I dearly love being with them. They’re the future of our country and I genuinely wanted to leave some positive impact on them by prioritising their invitations instead of others. But the excellence in academic that placed them at where they were in all those prestigious universities was ‘disturbed’ by their inability to think dynamically in adjusting application.

I used to think a lot about common sense and its disappearance from the mind of the young. But the word did not explain much. I need to go deeper into the cognitive process and learning sciences, how knowledge is constructed with the synergy between mind and environment.

I ended up becoming a school teacher myself, when my own children got into the system. The source of all the mysterious events and misery.

Those memories rushed into me when reading Richard Gerver’s introduction in his book, Creating Tomorrow’s Schools Today.

He began his book by sharing a short story between him and his former student, Billy. “A sausage sandwich, or as we call it in my part of the world, a sausage cob, recently provided me with one of those moments, a moment of clarity and of deep thought,” he said.

Billy was genuinely a nice person, helpful and well trained. He had learned his job and was implementing it perfectly. He knew the rules and stuck to them. He demonstrated commitment to his job and clearly wanted to do well. He was a great product of our ‘system’.

However he couldn’t cope with change, or a diversion from the norm; it threw him.

In many ways, Billy is the perfect example of a young person educated in the current school system. He was technically efficient yet lacked the essential skills he would need to truly flourish in the world he now inhabits and the one he will continue to mature into.

My first thought as I stood there in the queue by the cash register with a sausage on a plate in my right hand and a bread roll on a plate in my left was, ‘Oh Billy, what have I done to you?’