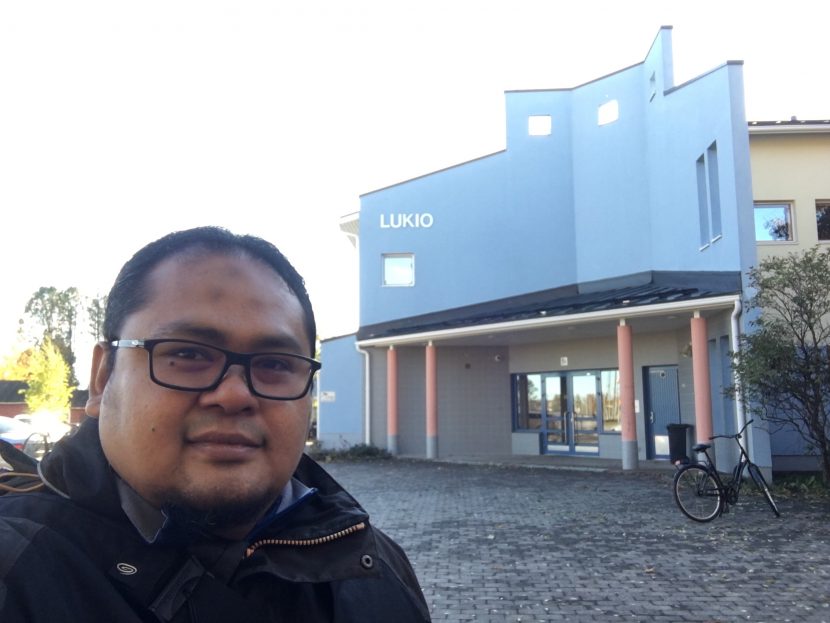 After two years living in Finland and studying education, it is obvious to me that nothing from what I learned academically is alien to educationists and educators back home in Malaysia. We are referring to the same studies and literature. It’s very easy for anyone to react saying “well, we already know that, it’s already in the document, we studied this for ages etc…”

But why something that is so obvious and well proven cannot be done as it should be?

Where is the gap?

Finnish culture is nothing like the American, but it was the American innovation in education that significantly contributed and made Finnish change substantial. Howard Gardner’s multiple intelligences, John Dewey’s movement of progressive education, Johnson and Liz Cohen’s cooperative learning, are among the major ideas that shaped Finnish change in the educational system right from the 1980s.

The cultural gap is real, but that should not hinder us from change. We are not only critical towards the differences but must also critical towards our own culture, value, the way of thinking and how things are done in our society. The pedagogical culture and the operational culture are timely subjects ought to change.

These issues have been addressed by Pasi Sahlberg in his writing.

If there are things we can learn from Finnish experience, Sahlberg suggested four big, inexpensive ideas to transform American education and they are:

1. Make recess the right of the child
2. Use small data for big change
3. Enhance equity in education, and
4. Avoid ‘urban legends’ about Finnish schools.

Interest in international borrowing and lending of educational ideas sometimes leads to wrong conclusions and inappropriate expectations regarding the power of those borrowed ideas (Waldow, 2017).

There are several incorrect ideas about what Finnish education is and what it isn’t that can be very harmful if not understood properly.

Many people who saw Michael Moore’s film “Where to Invade Next” probably remember that the biggest lesson from the Finnish schools to America was “No Homework.” Many people also have concluded that Finnish children have school days that are shorter than elsewhere.

Then there are those who believe that Finland’s educational excellence is the result of the country’s lack of cultural or ethnic diversity.

It’s no wonder that people tout what’s become known as the Finnish miracle in education: What else but a miracle could explain schools with no homework, short school days, but strong academic performance?

A persisting belief around the world is that Finland has the luxury to recruit all its teachers from the top 10 percent of the academic talent pool. This has led to the myth that you must be academically one of “the best and the brightest” if you wish to become a teacher in Finland. Some people have used this myth to justify Teach for America and other fast-track teacher preparation models. These models recruit graduates from top colleges under the assumption that academic ability compensates for a lack of professional preparation, allowing participants to become great teachers.

1. The best students are not always the best teachers
2. Finland is not scrapping the curriculum subjects,
3. Keep the focus on the students’ needs, not international test rankings

I write almost every day on social media as my personal narrative on how education and learning are practised here in Finland. The intention is never to say ‘do this’ and bibedibobediboo! Finnish education is not the wand to create magic for our education system in Malaysia.

My focus is on visible and permanent improvement, still exploring the WHY and HOW.

← Problems With Our School System Ramadan and Schooling →