Industry and Business in Criticising Education 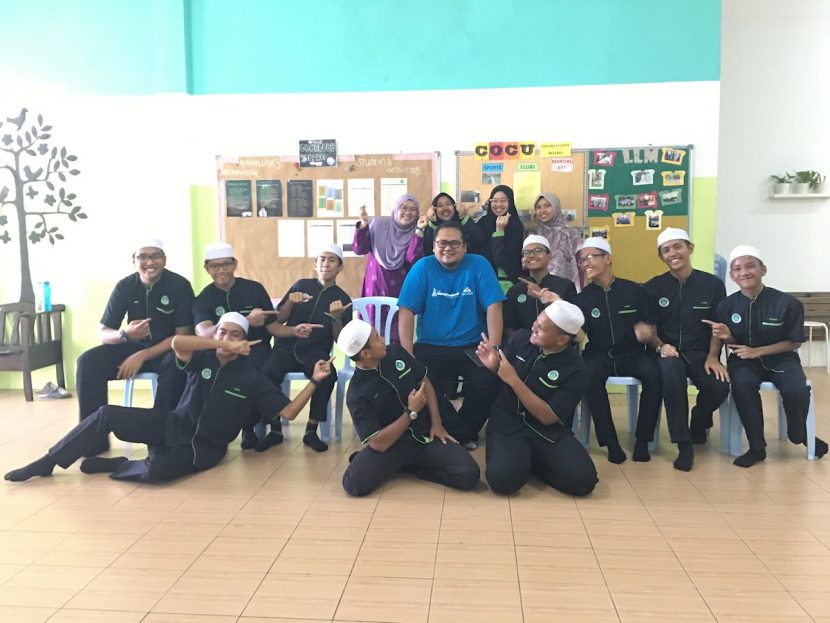 An education system and its transformation do not rely solely on individuals, not even who is appointed as the minister. He or she can be an accelerator, but change requires intelligent accountabilities. Believing that a minister in his or her capacity as an individual can change the education system, might be the fallacy which leads our education system into the chaos.

Although industry and the job market have a strong influence on education and schooling, it is not the qiblah where schooling turns in. The transformation has to empower individual potentials, more than simply fulfiling the needs of the job market and industry.

Hypothetically, the bright side when Tun Mahathir was not appointed as the Minister of Education in May 2018, it allowed the new paradigm that emphasises on the individual pupil’s potential to replace the functionalistic idea that ties education with industry. Our current demands do not lead to that kind of future because the industry itself is transforming.

There is something we can learn from Finland.

Until the 2000s, the great majority of both specialists and laymen thought that Finnish comprehensive school (Peruskoulu) worked reasonably well on a good average level, as evidenced in various international school-attainment comparisons. Among parents, the elite and the media, it was largely considered good enough, but far from excellent. For a noisy minority, however, the Finnish school system was seen as a catastrophe.

Finnish comprehensive school (Peruskoulu)  is an educational system that lacks school inspection, has no standardized curriculum or high-stakes student assessment, is not subject to test-based accountability, and avoids a race-to-the-top mentality in terms of educational change.

Just two weeks before the publication of the first report, PISA 2000, on 24 November 2001, the influential and powerful Confederation of Finnish Industries and Employers (CIE), which has been fiercely criticizing Peruskoulu since the early 1980s, organized an autumn seminar at one of Helsinki’s main conference venues, Finlandia Hall.

Key players in business and industry once again criticized Finnish comprehensive schools for their mediocrity and ineffectiveness, with reference to international evaluations of their quality and efficiency. This time they argued in particular for more competition and better conditions for private schools.

The crux of the matter in our education system is the crisis in learning. Both the school and nonschool domains in the educational ecosystem where our children live do not properly serve as the enablers for the learning process to happen. Realigning all educational issues based on how much they serve learning, would be a good move for whole-system reform.